Skip to content
Living in Bermuda, Lifestyle in Bermuda

Everything You Need to Know About Bermuda’s Unemployment Rate 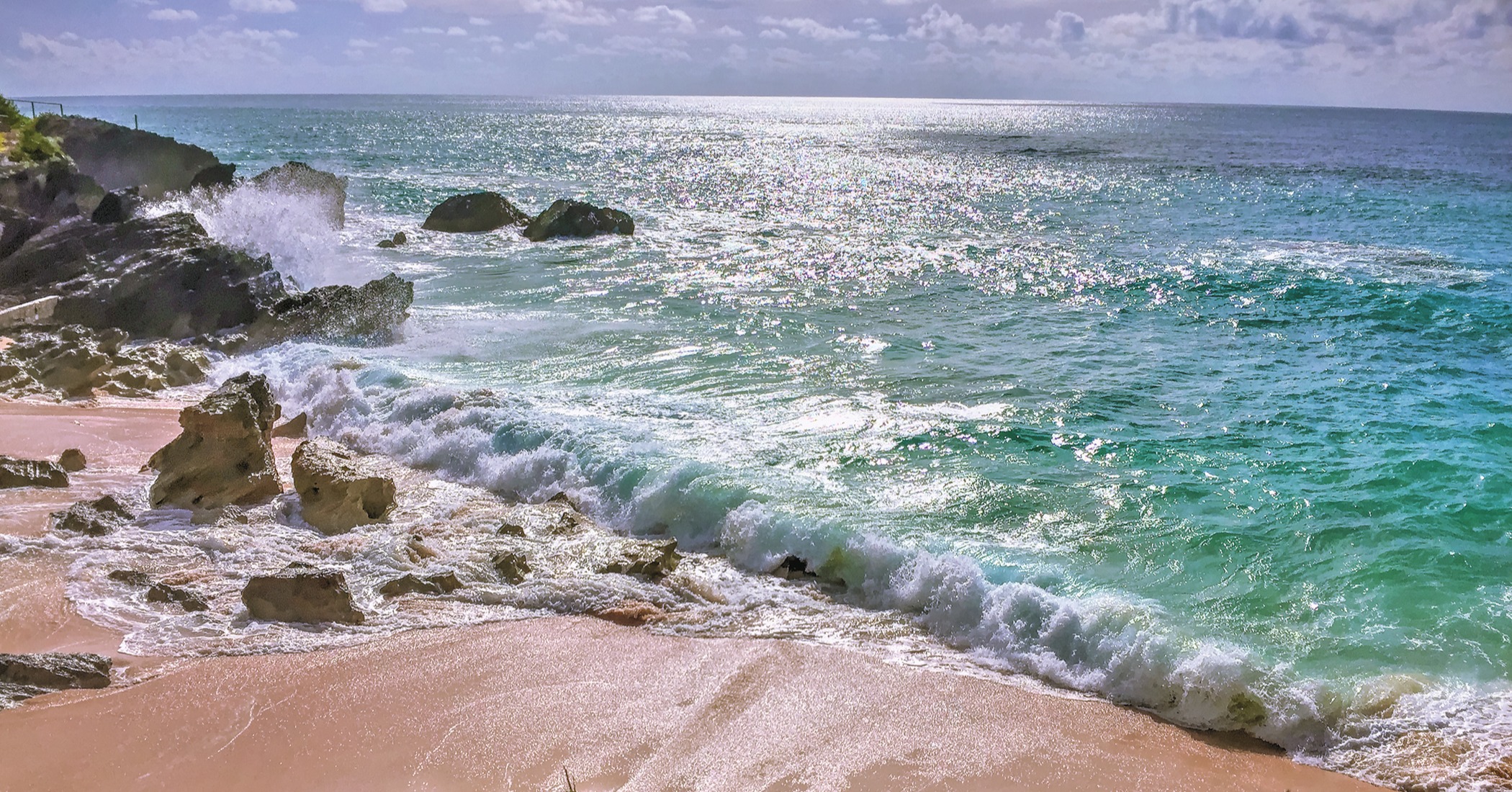 The Job Market Employment Briefs report shows that this increase correlates to an increase in living standards in Bermuda in 2019. As the World Bank states, the country has the second highest gross national income (GNI) per capita in the world.

So how does this compare to Bermuda’s past? And what does it mean for Bermuda today?

What is Bermuda’s Employment Situation?

The backbone of Bermuda’s economy is made up of international businesses and accounts for 85% of the island’s gross domestic product (GDP). The second largest sector of the economy is the tourism industry, which accounts for 5% of the nation’s GDP.

The industry was hit by difficulty in the wake of the global financial recession of 2008, but has slowly recovered, with the Job Market Employment Briefs report showing that the hotel sector recorded an increase in 186 filled posts.

This makes sense with Bermuda being a popular destination for tourists, especially those from America. Tourists come to the island for its sub-tropical, sunny weather and its natural beauty - with Conde Nast Travellers voting Bermuda as the ‘Best Island in the Caribbean/Atlantic’ 18 times since 1994.

On top of this, the number of service industry and retail sales workers increased by 138, to 7,249. This group makes up the largest percentage of workers by occupational group, at 21%. There was also a 6.4% increase in the number of filled posts in the construction industry.

The CIA’s World Factbook lists Bermuda as having the sixth highest GDP per capita in the world.

The History of Bermuda’s Unemployment Rate

Bermuda has enjoyed steady economic growth since the end of World War II, growing in tandem with the United States and mirroring economic contractions when recessions hit in the early 1990s and in 2001. This is mainly attributed to the Bermudian dollar being pegged to the US dollar on a one-to-one basis.

At the turn of the century, Bermuda’s employment numbers were at 38,017, but saw a decline in 1.1% by 2001, possibly due to the mild economic recession felt in that year.

There was a sharp drop from 2002 to 2004, where the rate fell to 2.1%. Since 2004, the unemployment rate has been growing steadily - although the future of the country, like the weather, is looking bright. 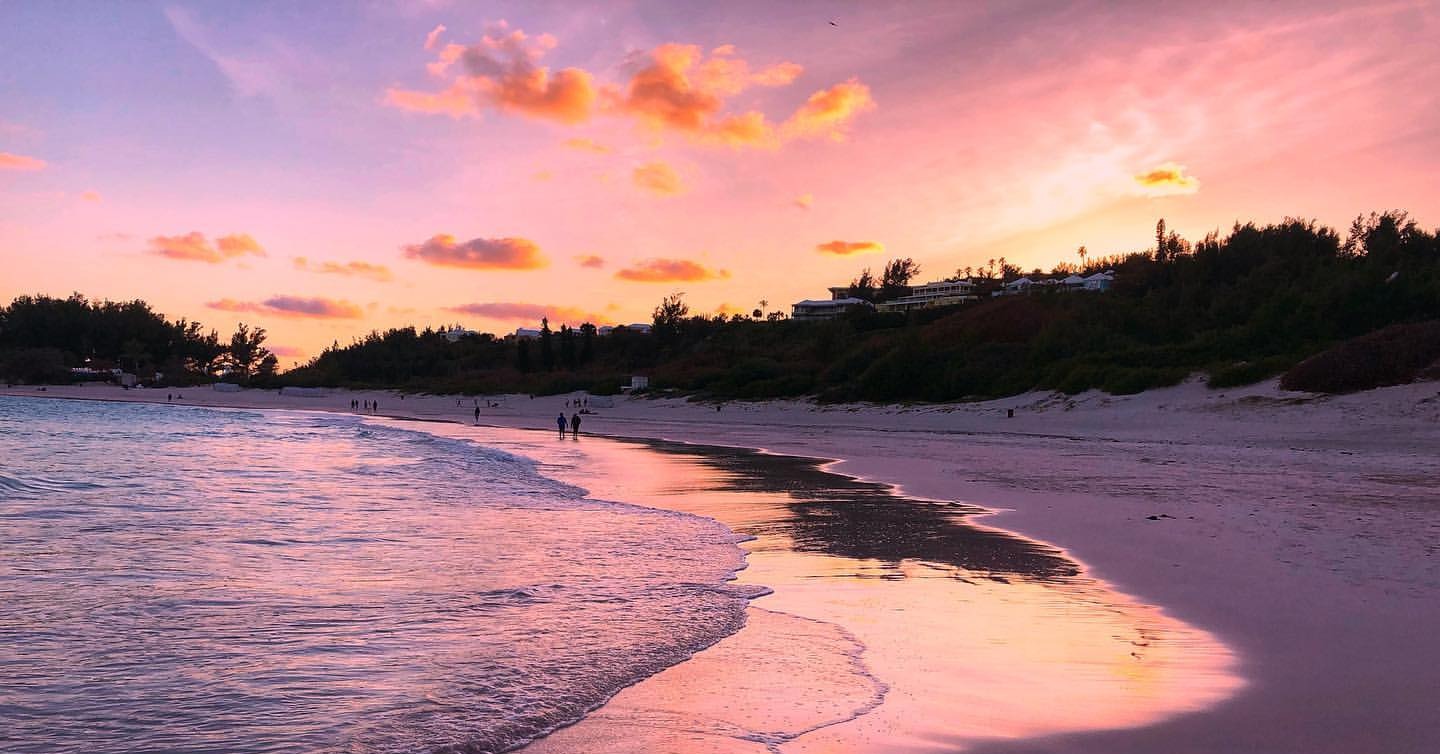 The Future Outlook of Bermuda’s Economy and Unemployment Rate

There’s currently a lot of optimism for Bermuda’s growing economy, which is being propelled by increasing tourist arrivals, continued demand for financial services (particularly insurance) and sustained investment in a number of construction projects. This is expected to further decrease Bermuda’s unemployment rate in the near future.

According to the 2018 National Economic Report of Bermuda, a lot of investment is going into Bermuda’s tourism industry, but most interesting is the island’s inroads into Fintech, or financial technology.

The country is well underway in developing a Fintech ecosystem, which will further lower the unemployment rate and allow Bermuda to become a real leader within this interesting technology. In 2018, 66 Fintech companies were waiting to be able to open Bermudian bank accounts, and this year they have been granted these permissions.

It is projected that Bermuda will become an important financial hub in the future, and as it draws in more and more business, the compellingly beautiful island nation will only receive more and more international attention.

Can you imagine a better place where you can carry out a successful business day and then relax on a pink sand beach? Looking at the number of Fintech companies looking to make Bermuda a home, it’s evident that the island offers a mixture of work and pleasure that is highly desirable.

To further reduce the unemployment rate, the Bermuda Business Development Agency (BDA) has been promoting the island as a versatile and fresh center of international finance, helping to develop a globally respected reputation. The main aim is to grow the economy and GDP, adding to Bermuda’s reputation as ‘an exceptional place to do business’.

Essentially what this means is that business begets business. The more international companies and individuals that take up residence on the island’s bright shores, the more possibilities for collaboration, mergers and rewarding financial opportunities there are. This means an increase in capital evidenced by more shops, restaurants and social infrastructure for a potential Bermudian resident to experience and enjoy.

Obviously Bermuda represents an intoxicatingly tempting place for relocation, but how can you get a deeper understanding of the island’s growing economy?

As Bermuda’s GDP grows and the unemployment rate drops, and as we see the small country become an ever more important player in global financial services, it’s only right that we’ll see more and more people wanting to take advantage of these trends and move to the island. 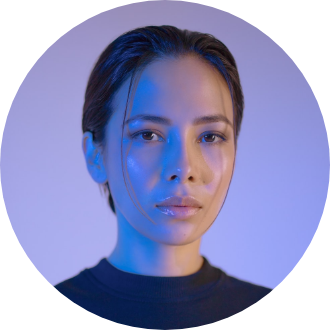 Moving to Bermuda:
The Ultimate Resource 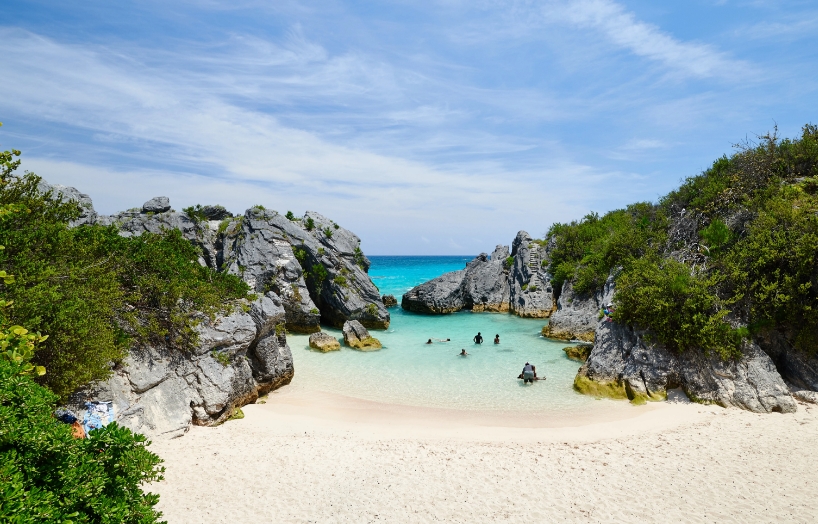 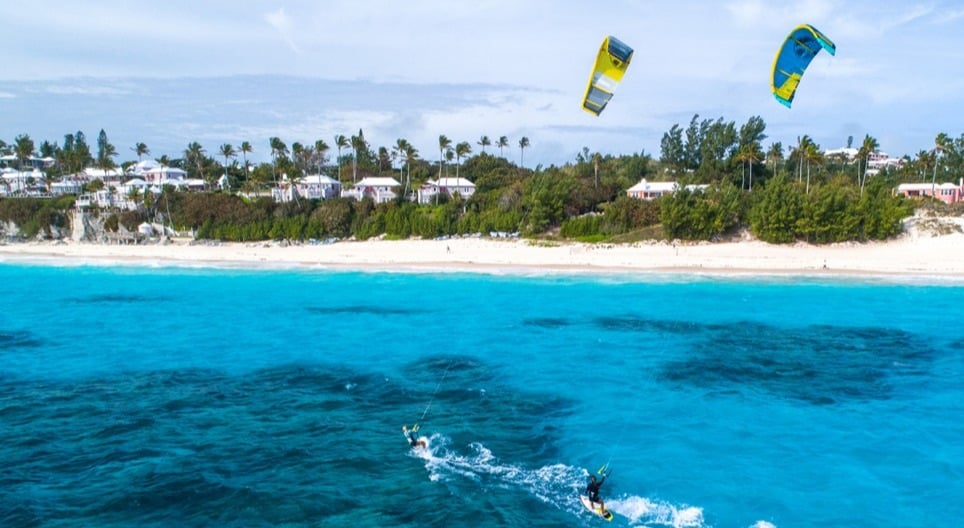 Bermuda boasts some of the most amazing settings you could imagine. The pink sandy shores and coral... 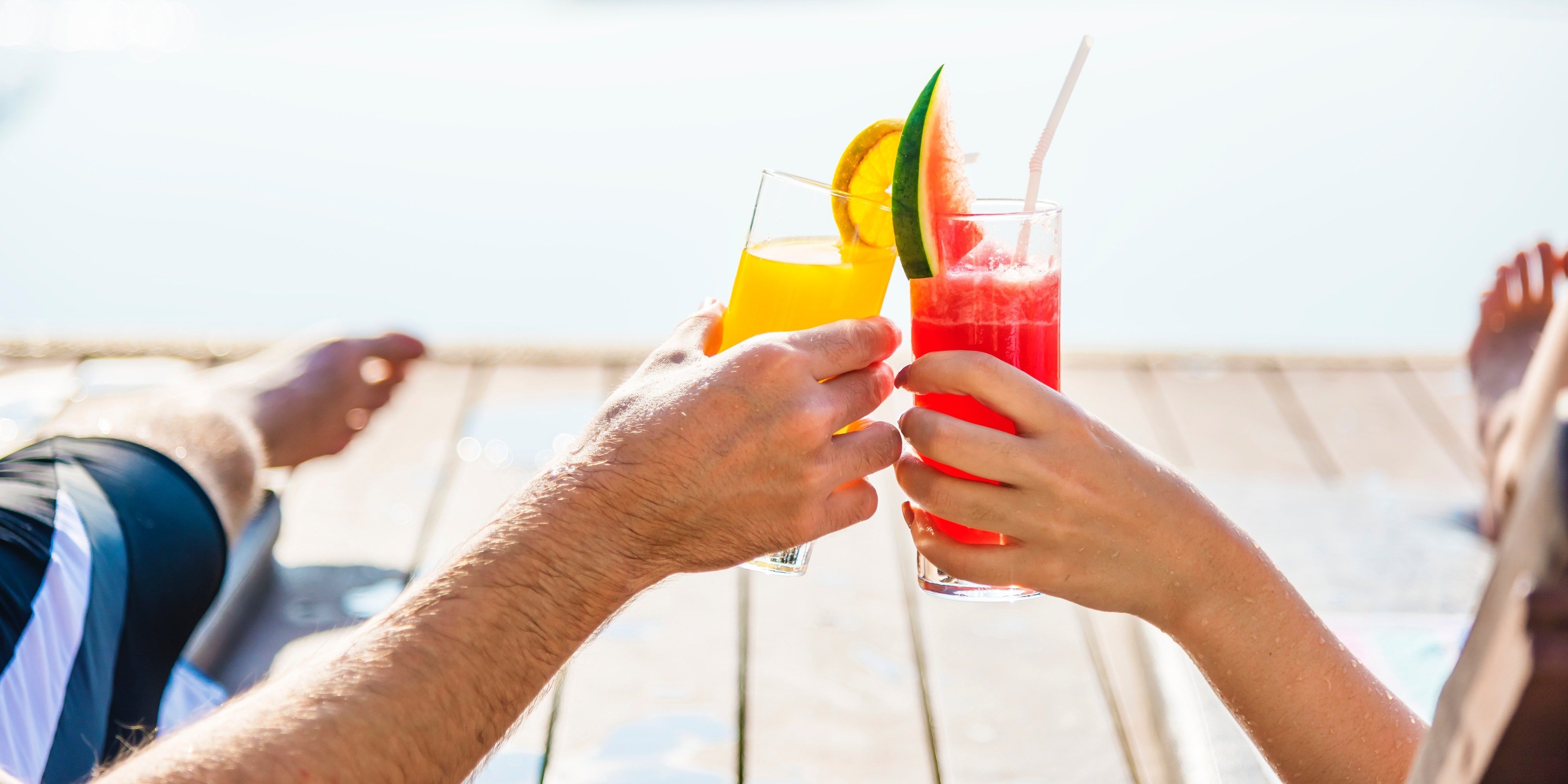 What's It Like for Americans Living & Working in Bermuda?

For many Americans, Bermuda is a popular bolthole. It’s only a two-hour flight or less from the... 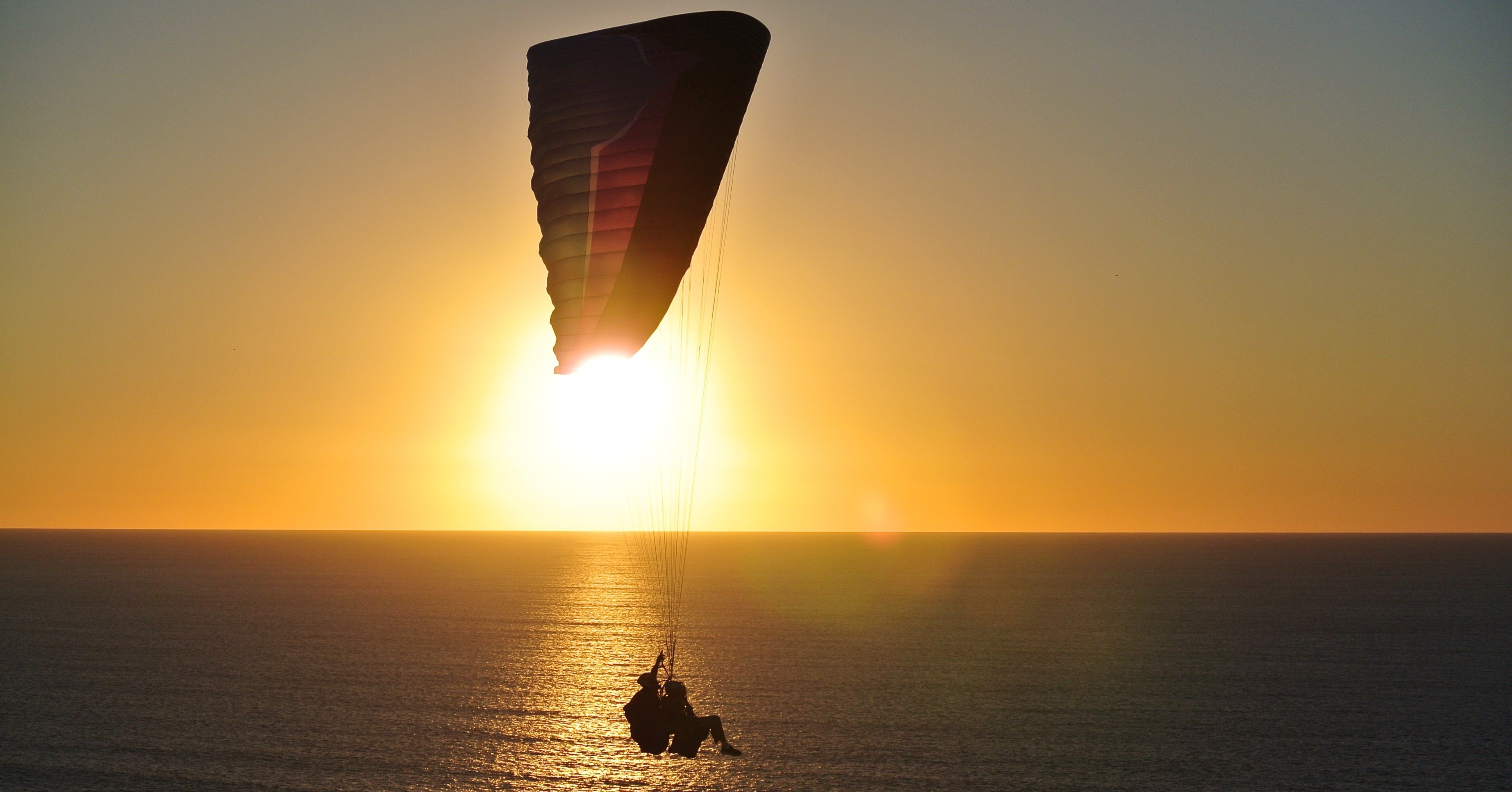 Creating a memorable vacation is as easy as finding the right activities to fill your precious time...