There's a big difference between visiting Bermuda once on vacation and coming back year after year. Coming back is the only way to truly experience everything this alluring island provides.  There's much more to this beautiful island than tourism, beaches and visitor attractions.

It’s where unhurried days of boating, swimming and whale watching merge into glorious golden sunsets. Where long balmy evenings ring with the sound of beach barbeque chat and laughter.

Bermuda is so different to other resort destinations in the Caribbean and Mexico. It is more temperate, safe and sophisticated. Its hidden values the backdrop to a life of simple pleasures.

Now you can enjoy this lifestyle yourself by owning a vacation condo in Bermuda. Not just a perfect second home for you, your family and friends, but also a fully-serviced, branded rental asset.

Bermuda is a ‘first world country’ with little political risk, a well-functioning democracy and rule of law. Its capitalist economy is stable and supports a high standard of living.

It is different to its tropical island neighbors because it offers:

From a tourism perspective, Bermuda also delivers so much more:

There's always something to do in beautiful Bermuda. 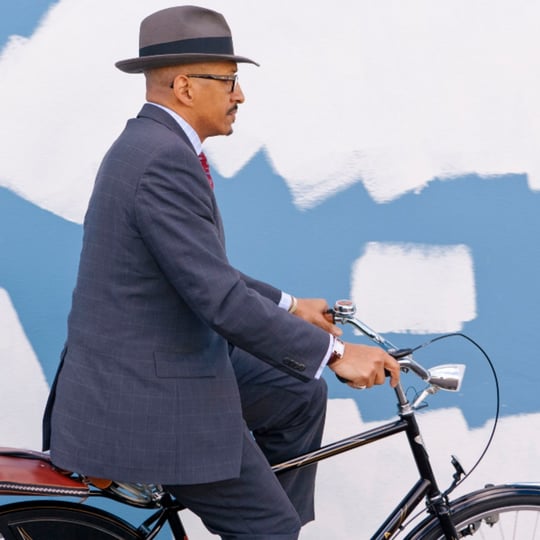 Coming back to Bermuda time after time can be an expensive business. On your next visit to Bermuda why not find time to explore buying a vacation home here. Bermudiana Beach Resort, Tapestry Collection by Hilton, making vacation home ownership a breeze