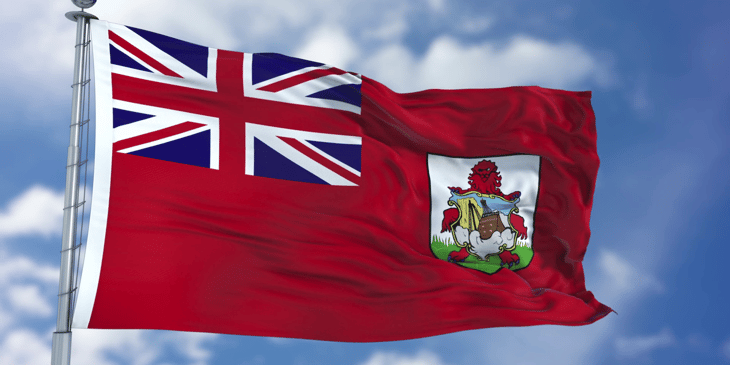 What is the Language of Bermuda? (Plus 5 Bermuda Slang Words You Need to Know)

The predominant language is Bermudian English which makes the island a diverse place that’s navigable for most English-speaking individuals. It’s a unique dialect that’s a fusion of many different languages, accents and influences.

Learn all about this fascinating language, plus five Bermudian slang words you need to know.

It’s common for people to assume Bermudians talk with the Caribbean accent. However, the island is in the North Atlantic and is a British Overseas Territory that’s administered independently as a country.

The Bermudian accent typically sounds American to British ears and vice versa, so it’s considered one of the most unique dialects in the world. Bermudian English is technically categorized as a form of American English and is said to sound similar to the speech and accent of Virginia and South Carolina.

The most prominent characteristic of the Bermudian spoken language is something that the first settlers brought that has evolved. Their ability to switch back and forth between standard English and local vernacular, depending on the situation, is somewhat of a fascination. Many Bermudians will use the latter in casual situations and write in perfect standard English.

The Portuguese Influence in Bermuda

In Bermuda, Portuguese is typically spoken by Portuguese descendants. Today, Portuguese Bermudians call the island home and their community makes up around a quarter of the population.

The culture has been kept alive and is considered the second language of Bermuda. You’ll find it on ATMs as well as delicious Portuguese dishes at various restaurants.

The French Influence in Bermuda

It’s estimated that around 120 French nationals are living on the island. There is a French organization in Bermuda named L’Alliance Française des Bermudes which was established in early 1965. Its agenda is to celebrate and promote the French culture and language in Bermuda.

The organization also offers scholarships to students from Bermuda who have a good level of French and have shown interest in the French culture. These students get the chance to visit France and study French.

With strong influences from England, Portugal and the Caribbean, the Bermudian way of speaking has evolved into a language of its own. Here are some slang words you can use to feel like a local.

Now that you know the language of Bermuda, you can start chatting with the locals when you are here. Bermudians are famously friendly and can strike up a conversation anywhere. Plus, the restaurants are likely to be filled with visitors and locals alike, so there are plenty of opportunities for you to socialise.

Learn About Owning a Home in Bermuda: Economy, Language and Lifestyle

You’ll soon be talking like a local and enjoying all that Bermuda has to offer but first, you have to finalize things like moving and accommodation. From economy to lifestyle, for more information regarding your move to Bermuda, download the ultimate guide to Bermuda below.