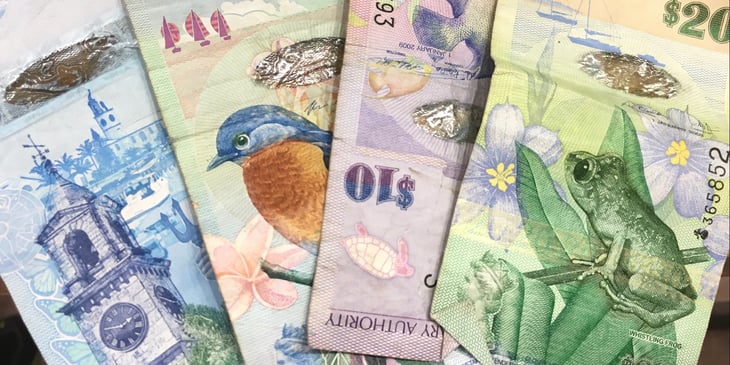 What Currency is Used in Bermuda? Plus 13 Other FAQs About Traveling to Bermuda

The Bermuda dollar is the official currency of Bermuda and the law requires that businesses on the island charge in Bermudian dollars which, if paid in US dollars, must be accepted at a rate of 1:1. 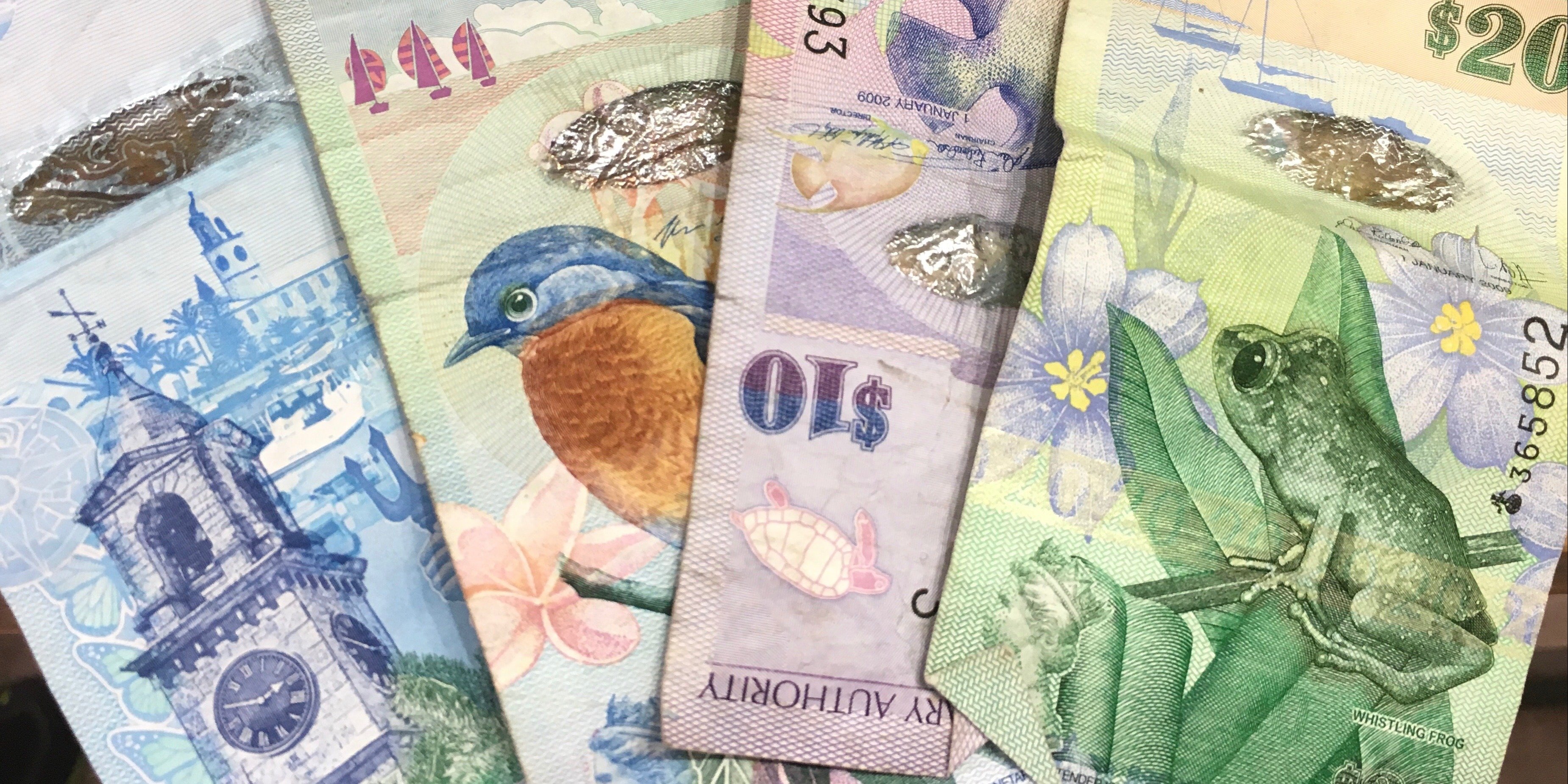 Other currencies aren’t freely traded here and it’s recommended that any other currency is exchanged for US dollars before arrival. Most major credit cards are accepted, although there may be a small bank charge to convert to another currency.

Now you know what currency is used in Bermuda, here are other FAQs you might be asking:

It’s not difficult to see why Bermuda is a desirable place to stay. Pink sands, delicious cuisine and thriving wildlife are just some of the reasons you might take a trip.

Visitors are always welcome on the friendly island of Bermuda and can stay for up to six months with a short term permit visa if approved.

Bermuda requires that you have adequate unused pages in your passport. This allows for any necessary stamps upon arrival and departure.

There’s never a bad time to visit the beautiful island of Bermuda.

During the more temperate months, temperatures vary between 65 and 75 degrees, guaranteeing a pleasant vacation. In fact, the hotels would refund your money if the temperature was cooler than that only a couple of years ago!

The best time to vacation on the island can be quite subjective as it depends whether you are trying to escape a North American winter, coming to play golf, enjoying family time or relaxing.

Most people start visiting Bermuda between March and April when the temperatures begin to rise. Regardless of when you jet off to the island, there’s lots to see and do.

There’s an activity or Bermudian delicacy for everybody to enjoy.

4. What Is Bermuda’s Time Zone?

Bermuda is a 21 square mile island in the North Atlantic, following a time zone known as AST (Atlantic Standard Time).

Bermuda is always one hour ahead of U.S Eastern Standard Time (EST). 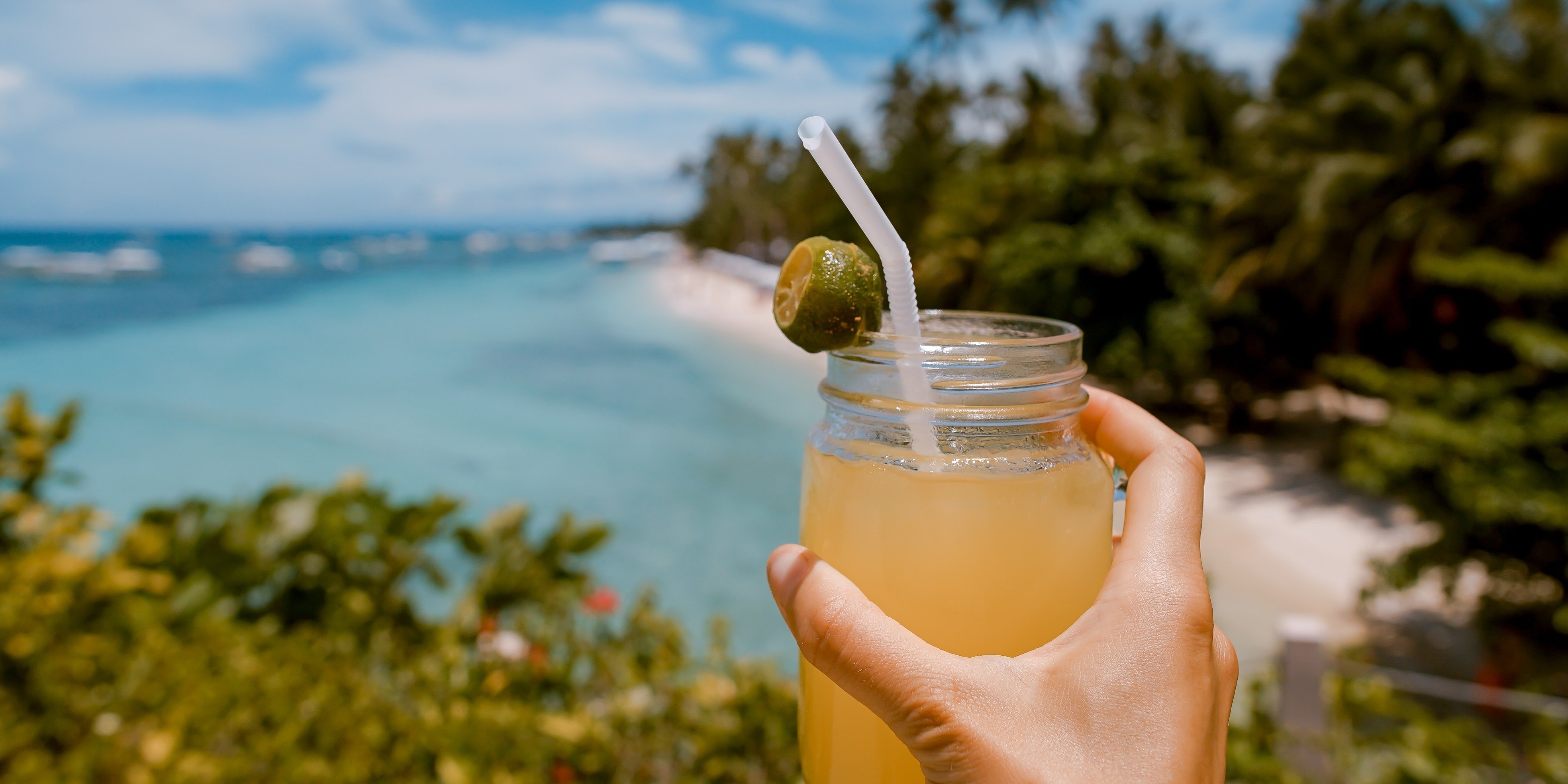 The majority of the water supply is collected from rainfall by the specially designed roofs on Bermudian’s pastel-hued houses.

Most people have no difficulties drinking ordinary tap water. However, your stomach may have issues with the Bermudian water, which although clean, has a high mineral content that you aren’t used to. So drink bottled water - just in case.

6. How Long Is the Flight to the Island?

Bermuda is a two hour or less flight (or less) from New York, Boston and Washington. Flights are regular, so you can be in Boston in the morning and on the beach in the afternoon.

You’ll touch down in paradise before you even get the opportunity to order a Rum Swizzle from the onboard drinks cart.

7. What Is the Population of Bermuda?

Bermuda has a population of approximately 65,000. On the island, you’ll find a characterful, multi-cultural blend of people, especially in the capital, Hamilton.

8. What Is the Language Spoken in Bermuda?

The predominant language is Bermudian English which makes the island easily navigable for most English-speaking individuals. It’s a special dialect that’s a diverse mixture of many different languages, accents and influences.

9. Is There Anything to Do When It Rains? 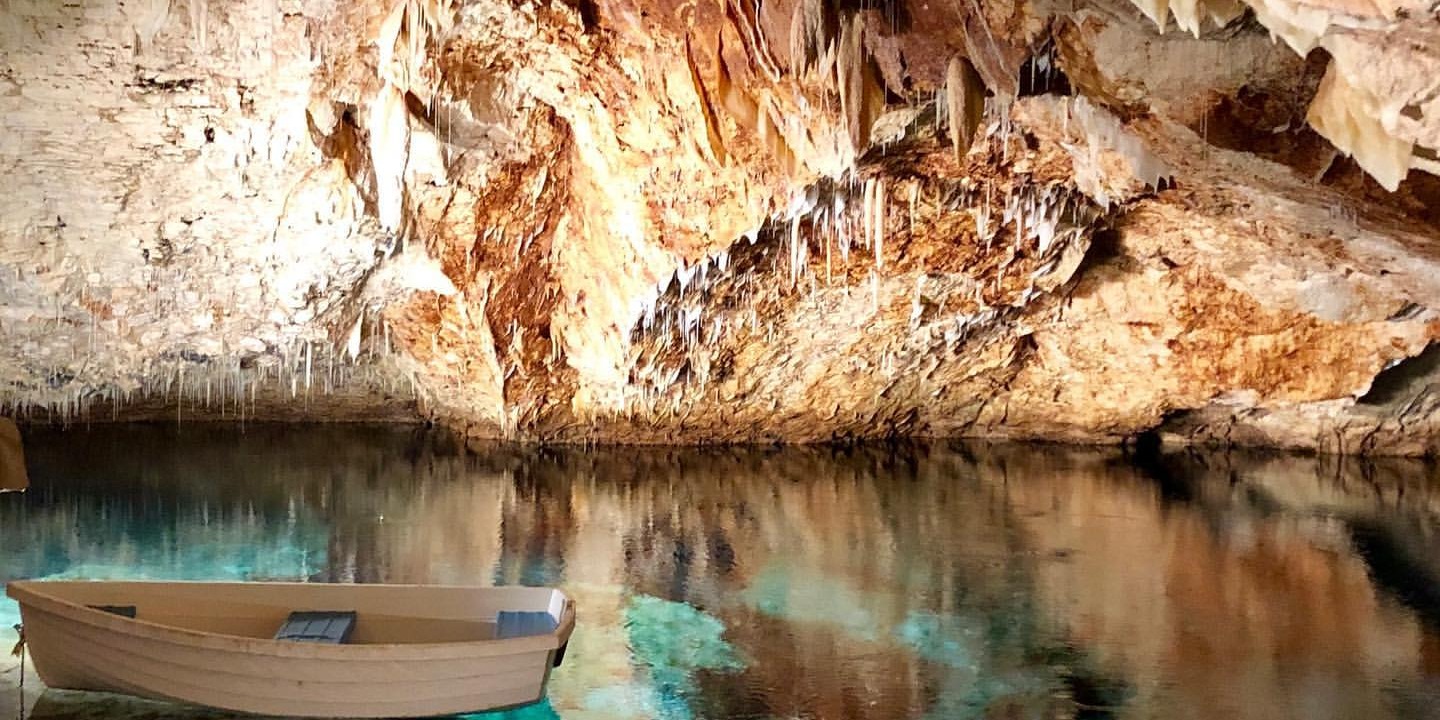 Famous for its warm climate and inviting sunshine, there are times in the year when Bermuda experiences rainfall. However, there’s lots to do even when it’s raining.

Bermuda has a relatively low crime rate and it’s one of the safest countries in the world. This and the welcoming atmosphere are just some of the reasons why Bermuda is one of the world's most visited tourist destinations.

The island is 20.6 square miles and shaped like a fish hook. It’s 2 miles at its widest point and 22 miles long. Bridges and causeways connect the eight largest islands and you’re never more than a mile away from the ocean.

Even so, it still has higher ground with the highest point above sea level being in Town Hill, Smiths at 220ft.

12. Why are Bermuda’s Beaches Pink? 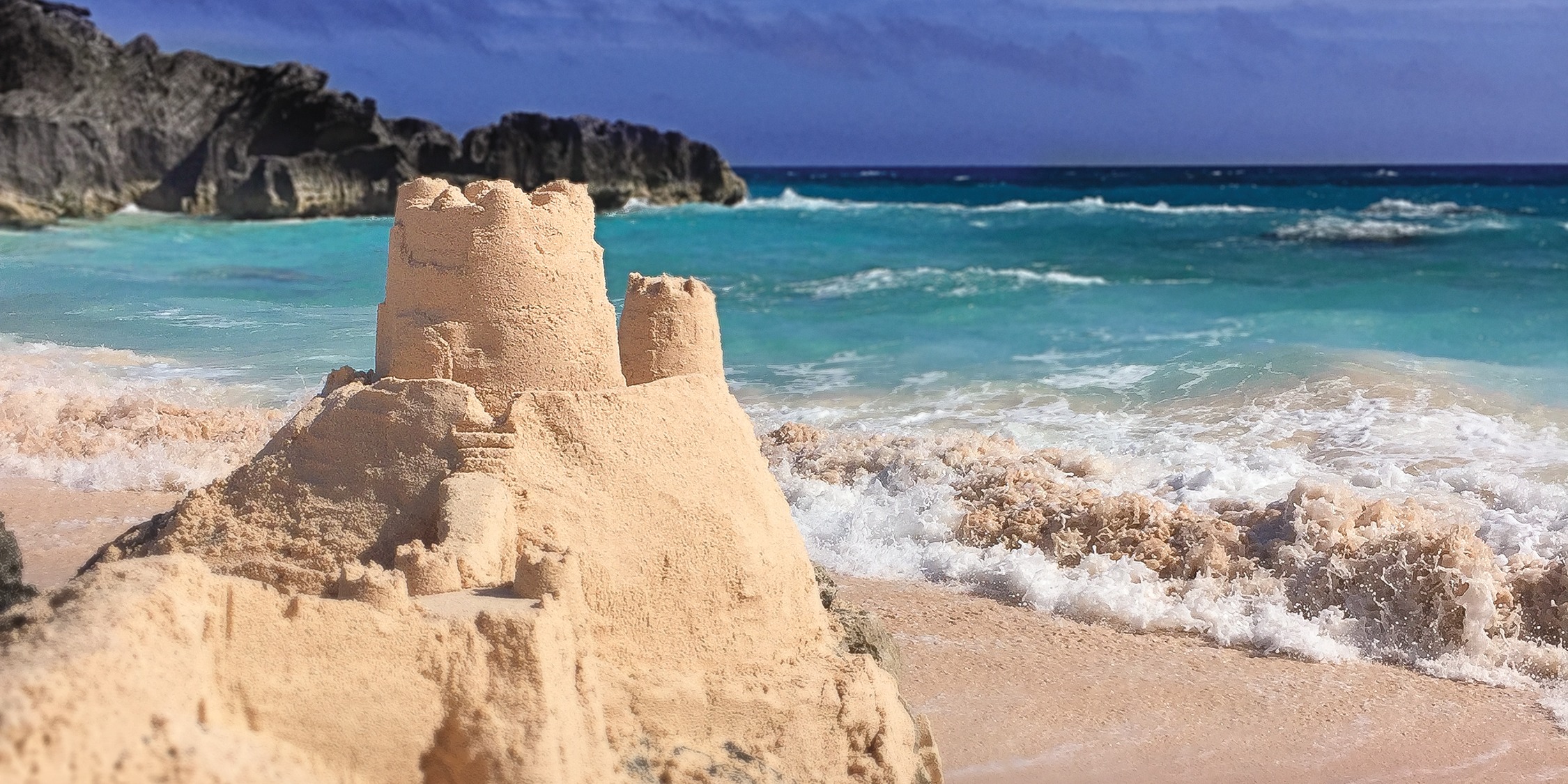 The shores of Bermuda are lined with coral reefs and these are home to red foraminifera. The skeletal remains of these minuscule marine organisms get broken down, by Parrot fish and other reef feeders. They are then washed in with the tide to form the fine pink sand beaches that make the perfect postcard.

Often people fall in love with our pink sand beaches and want to spend more than just a vacation here...

Can I Move to the Island of Bermuda?

It’s easy to fall in love with the island. The delicious cuisine, unique culture and friendly locals are just some of the delights that might attract you to making your vacation more permanent.

Bermuda has a little slice of everything, that’s why it’s become such a popular destination for people from all over the world. Although this blog covers some important areas of what life is like on the island, there’s a lot more to know about.